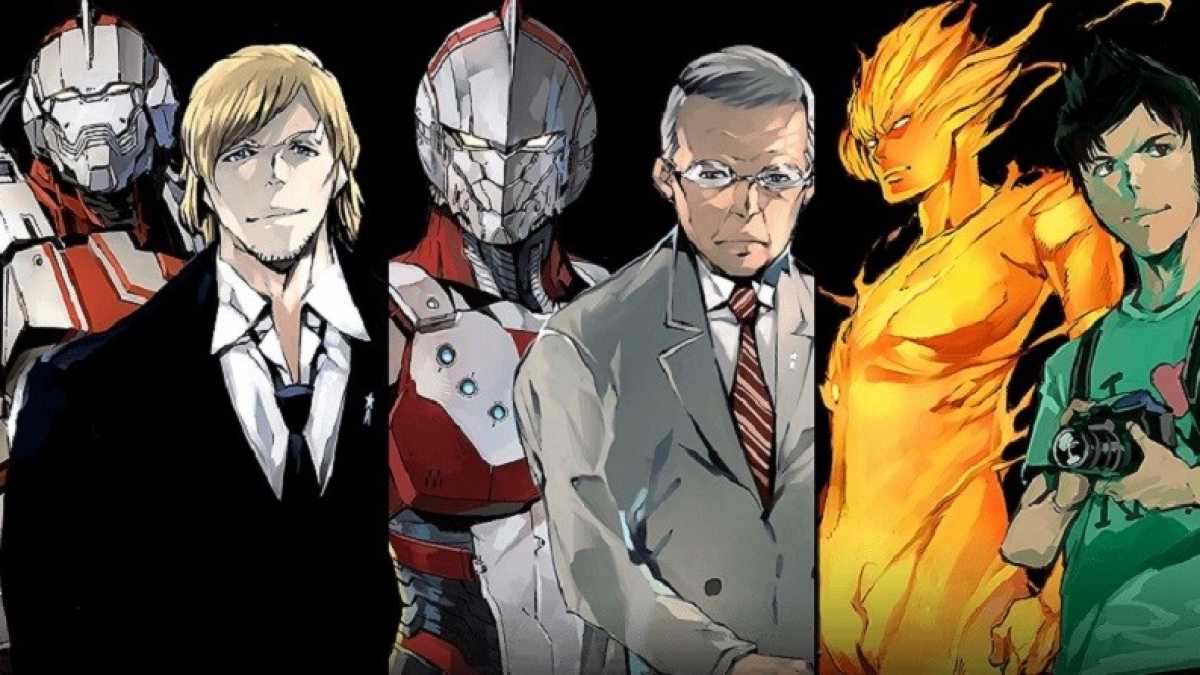 Netflix brought back the seventy-year-old Japanese science fiction series in 2019 with its variants. Upon discovering that his father was the Ultraman, Shinjiro Hayata decides to step into his father’s shoes and protect the earth. Let’s take a look at Ultraman Season 2 details and when we could expect the new season.

After the first season received a positive response from the viewers, Netflix declared to restore via statements on various platforms about the second season.

However, the fans might need to wait a little longer since the show has high production value and will take some time for quality content. The release got disrupted by the coronavirus collapse. We can be hopeful that the season might drop by this season’s end.

The new season presents all three legendary Ultraman from season 1. Tatsuhisa Suzuki is voicing a new character titled Ultraman Taro, and the character has an improvised armor wrapped in flames.

As the series is based upon the manga by Eiichi Shimizu and Tomohiro Shimoguchi. It focuses on Shinjiro Hayata, the first Ultraman’s son; we can see him following in his father’s footsteps.

https://youtu.be/EqWqE2OtDMc
This is what the trailer has in store for us. If any new news is released, updates will be added. Be sure to visit the site for updates.