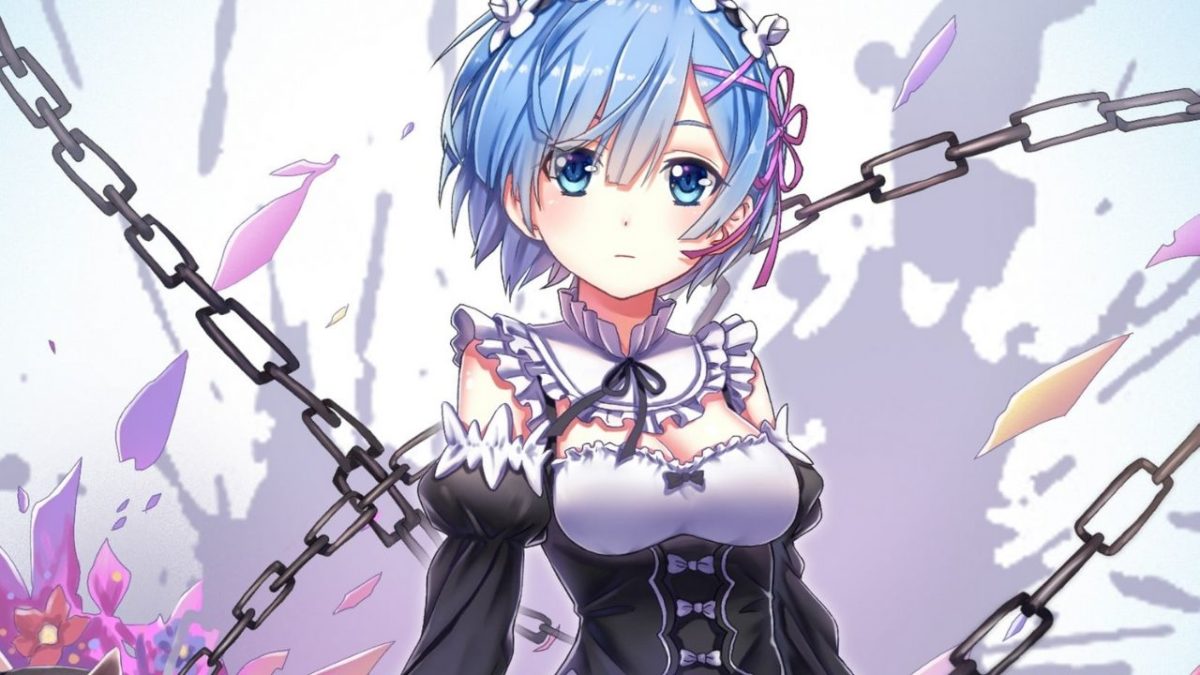 Fans waiting for Re: Zero Season 2 that was originally set to premiere in April now have a date to look forward to. Re: Zero, a Japanese Anime Series that is adapted from the book by the same name written by Shinichiro Otsuka.

The series premiered on TV Tokyo, TVA, TVO, and AT-X in Japan and Animax Asia on the English Network. The show made a debut on April 4, 2016, and it has released one season.

Season 1 received a positive response that has opened the doors to the next, and season 2 is set to launch on July 8, 2020.

Initially, it was scheduled for April 2020, but it got delayed on account of the COVID-19 pandemic. The producers plan to release the season in two parts, and the second half will make its debut beginning in January 2021.

The Everlasting Contract, which is the Arc 4 of this novel, will be covered in the next season. Volumes 10 to 15 are expected to be adapted in the upcoming season’s episodes. Season 2 will pick up where it left at the ending of season1 of Re: Zero.